One of our former adopters "S" reached out to us recently with a lovely donation for the rescue. She also provided us with some photo's of the two kittens she adopted from us Petunia (now affectionately known as Toonie) and Finn as well as two other kittens from the same litter, now named Alero & Corolla.

In case you can't quite place these babies in the army of kitties we've saved over the years, here is the before: 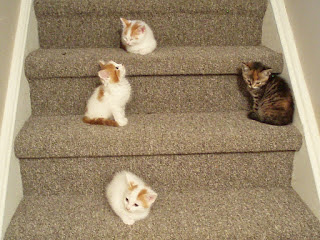 There was actually six in total but both "S" & "D" took two each - and here is the after: 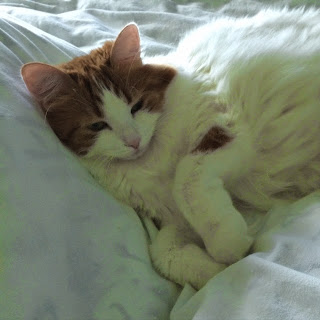 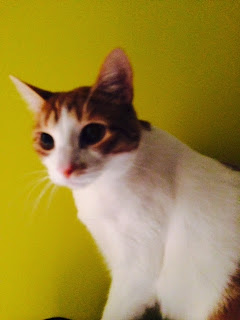 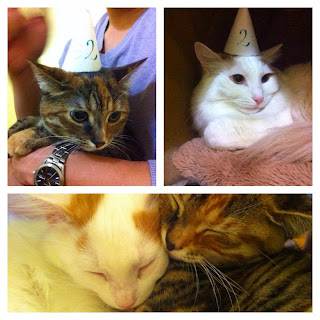 I don't know about you, but I LOVE these types of updates! :))
Posted by Safe Haven Hotel at 9:23 AM