New photo's of the boys, hot off the press. Bumble (black & white) is really coming out of his shell and spends a good amount of time now downstairs with us when we're home. The guestroom is still his safety zone and where he likes to sleep at night, but he's making lots of progress.

Ziggy or "Zigster" as he's affectionately known here, is just as adorable and loving as always. But he's also abit of a troublemaker and for whatever reason, loves to bite the other boys on the back when they aren't ready for it. The only reason we know when he's up to mischief is because one of them will let out a big squeal when he's gotten rambunctious. The minute he's done it though he heads straight under the coffee table to peek out at us sheepishly - he's no dummy.

Hope you enjoy the new pictures. 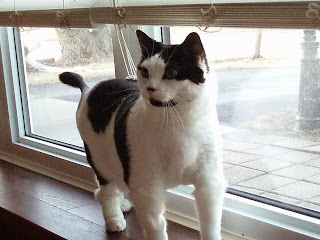 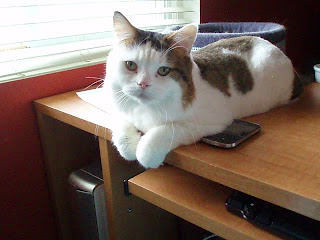 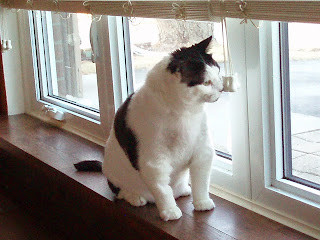 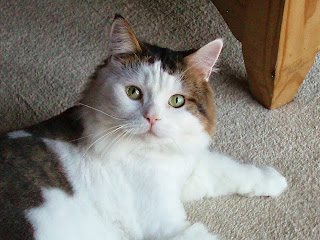